Tucked away in the heart of beautiful Ray Park, this newly renovated 2 story home was taken down to the studs and rebuilt and expanded in 2015 to the highest standards of design and quality that exist. Within are 5 bedrooms, 3 baths, an expansive chef’s kitchen with state of art appliances, a large great room with living, dining and family areas opening onto a sunny level back yard and covered patio. 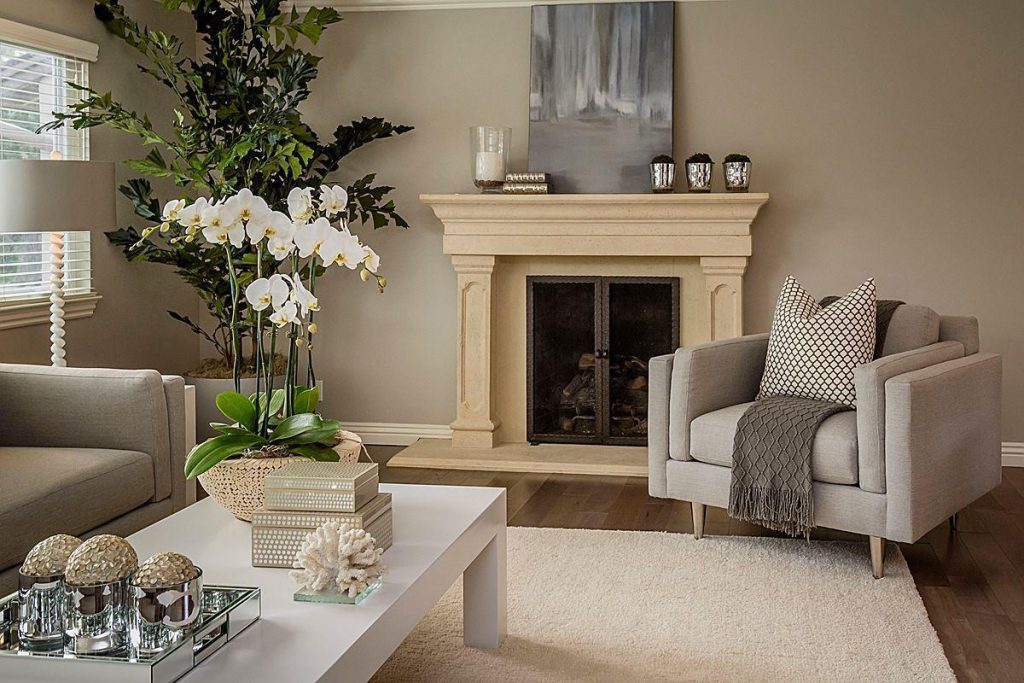 An icon of Post War Suburbia on the San Francisco Peninsula

Ray Park was the first subdivision to be carved out of the massive Ogden Mills estate. Developed by its’ namesake Milton S. Ray just after world war two, Ray Park is a quiet, bucolic neighborhood of around 2000 residents. The topography is a gentle rise nestled against the coast range foothills. From the upper reaches of Ray Park are spectacular views of San Francisco bay and the Kohl Estate, now the sisters of Mercy High School and convent, with acres of Oak woodland. Above the Sisters of Mercy property is Mills Canyon Park, with hiking and dog walking trails, winding among ancient oaks that were already here when California was part of Mexico. Acknowledging this heritage are streets such Coronado and Balboa Avenues. Lower Ray Park is noted by the tree lined streets, large level lots, and beautifully landscaped homes of all style and sizes. All utilities are underground and wide sidewalks line every street.

Ray Park is located 20 miles south of San Francisco on the San Francisco Peninsula. Ray Park is located within the Town of Burlingame whose official designation is the “City OF Trees” with John McLaren, the landscape designer of Golden Gate Park, being one of the original planners. Just south of Burlingame is Silicon Valley. Just north is the booming Biotech industry. Within a short distance from Ray Park are the Caltrain, BART station, and San Francisco Airport. Within walking distance from Ray Park is the  historic Mills Plaza Shopping center and all amenities.